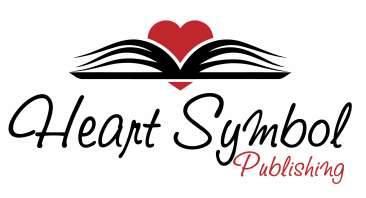 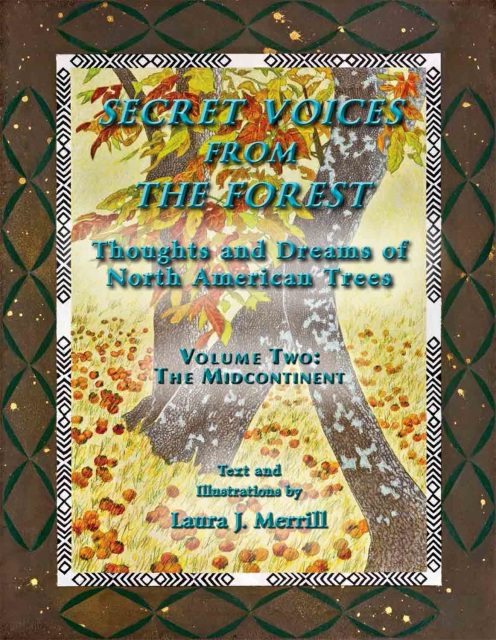 In these colorfully illustrated books, which provide interesting information and fun facts about the tree and other plants and animals in its environment, you will discover symbolic meanings of some of North America's trees -- some well known (and some not so much). Each book in this series tells you about itself and its family and offers a personal message to mankind. When the plants of the British Isles were selected to be part of Celtic Tree Lore, the Ancients had no knowledge of Britain's sister continent, across the Atlantic-or the variety, beauty and unique qualities of the plant life that had developed there. This series of Tree Mysteries concerns trees that are native to North American - some found nowhere else in the world - and, remarkably - lets them speak for themselves!

Volume Two: The Midcontinent - covers such familiar backyard trees as Elm, Walnut, Mulberry and Spruce, as well as some not so common - Black Cherry, Persimmon, Catalpa and Basswood.

Laura Merrill makes her home off-rid on a high mesa outside Taos, New Mexico. Her companions are several cats and a variety of wildlife including, but not limited to, coyote, pronghorn antelope, elk, endless bunnies and jackrabbits, ravens, mountain bluebirds, rattlesnakes, and tarantulas. The cats stay in and eveything else stays out.